What Pipe Material is Right for You? 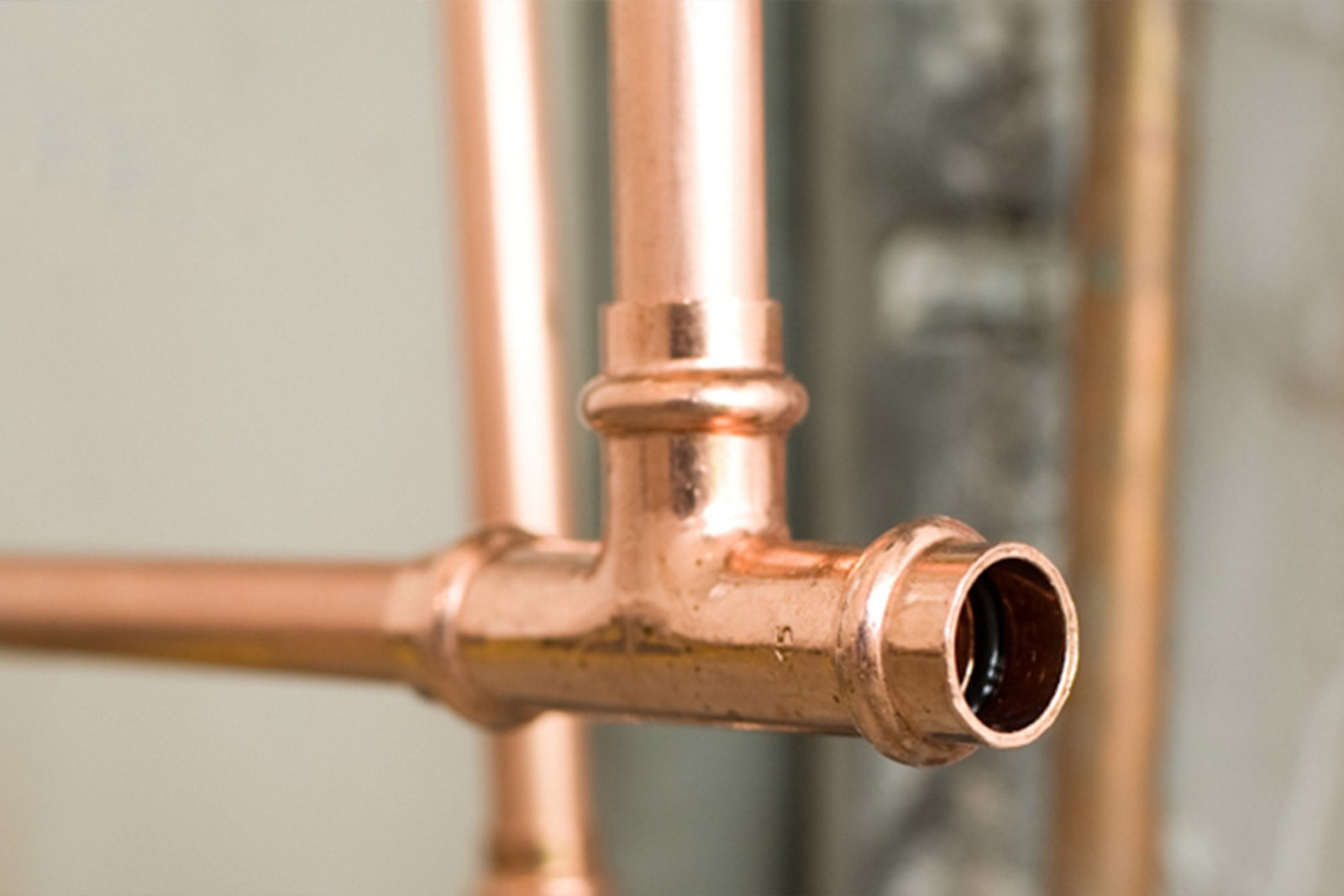 So, copper or plastic, which is best for your home plumbing needs? The amount of times we’ve heard this asked by customers is surprisingly more than you’d imagine.

Lucky for you, we have some answers and we’ll briefly cover the pros and cons of copper or plastic piping in order to find out which best suits your home. Not only will we cover the good and the bad, but we’re also going to cover the hassle of having home repiping services.

Here are some pros to why you should choose copper water pipes:

For years, plumbing systems have used copper pipes because they have ideal attributes that meet plumbing needs. Copper has natural qualities, which makes it durable for the piping system, while also being able to handle a wide range of temperatures. They are ideal for using outdoors due to its corrosion-resistance and are not affected by ultraviolet lighting.

If you’re skeptical about using copper pipes, take a look at the pros of plastic pipes to see if they are a better fit for your home:

Copper piping may be the standard for plumbing systems, but plastic pipes are emerging in newly constructed homes as another alternative piping material. A benefit of plastic pipes is that they are more flexible and have a higher tolerance and resistance to cold temperatures, which may be a better choice for extremely cold living areas. The pipes are also color-coded red, blue, and white to indicate the water temperatures. Plastic pipes may be more appealing since they’re easier to install, and they also have less costly installation fees.

The Costs of Repiping

While there are some positives of the copper and plastic pipes that may outweigh one over the other, it’s important that you use the right material for your home. You may have to repipe your piping system sooner than you should if it doesn’t have the right system installed.

Both of the piping materials have some pros when it comes to repiping, but you’ll have to figure out which is better in the long run. Copper pipes are considerably more expensive than plastic ones and are more susceptible to freezing. Copper pipes are coated with minerals to protect the water from the pipe’s material, but if the coating wears out, it can increase the chances of copper or lead to contaminate the water.

Whichever piping material is installed in your home, you may have to consider which of them are more cost and time effective for the future. As mentioned previously, people are starting to repipe their homes with plastic piping plumbing systems because it’s easier and cheaper to install compared to copper pipes.

As a general rule of thumb, it’s best to talk with an experienced plumber before making any decisions that can impact your home the way a repiping project may. At Malek Service Company, we have the plumbing solutions customized to your home.